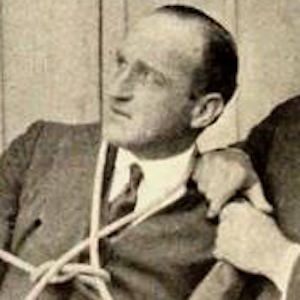 He spent his adolescence in New York City.

Actress Helen Mirren was a close friend and client of his.

Albert Parker Is A Member Of