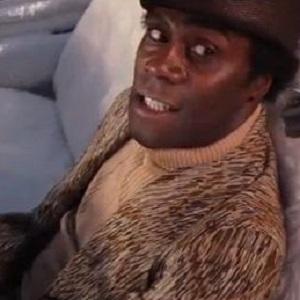 American actor known for his performance in Dirty Harry as a bank robber who utters the line 'I gots to know,' and is on the receiving end of the famous Clint Eastwood monologue that ends in 'Do you feel lucky?'

He was a professional dancer before he started acting. A couple of his earliest performances came in the films Coogan's Bluff and Journey to Shiloh.

He worked with Clint Eastwood on the first four Dirty Harry films in that franchise.

He was born in New York City and died in Los Angeles from open-heart surgery complications.

He had a role in the film Fuzz which starred Burt Reynolds.

Albert Popwell Is A Member Of