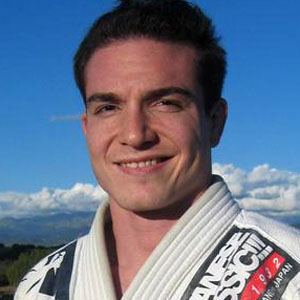 4th Degree black belt in Brazilian Jiu-Jitsu is a former King of the Cage Champion and Ring of Fire Champion.

He began his professional career with two bouts by submission in 2002.

He lost his UFC debut against Roger Huerta in UFC 74.

He was defeated in a second round TKO against Kurt Pellegrino at UFC Fight Night 12.

Alberto Crane Is A Member Of