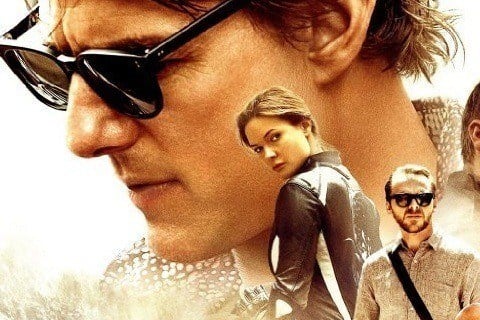 The fifth installment in the Mission: Impossible franchise sees Ethan Hunt and his team trying to take down a rogue organization. It grossed $682 million at the box office worldwide and became the 8th highest-grossing film of 2015.