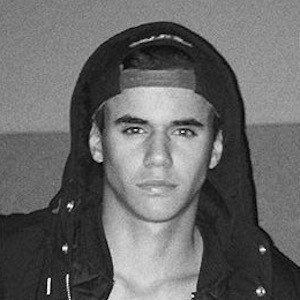 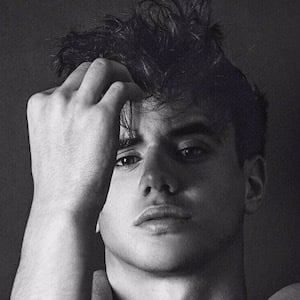 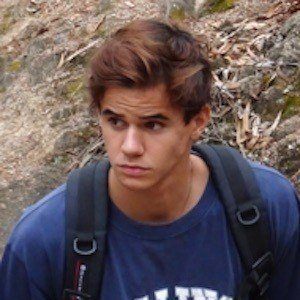 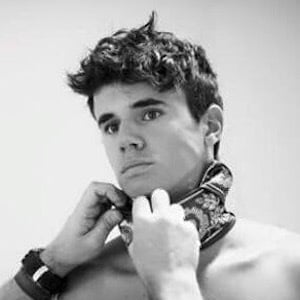 Mirror selfie extraordinaire and model whose pictures earned him more than 40,000 Instagram followers. He has worked for brands such as Armani and Versace.

His first Instagram picture, posted in April of 2016, was of him lighting a cigarette in the Canary Islands.

He did a Q&A with his girlfriend Chandler Alexis in March of 2017. He has an older sister.

He and AuronPlay are both Spanish web stars.

Alejandro Camno Is A Member Of