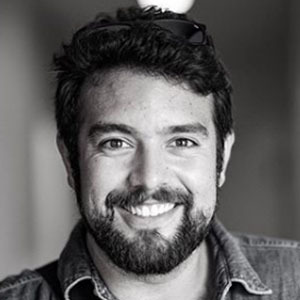 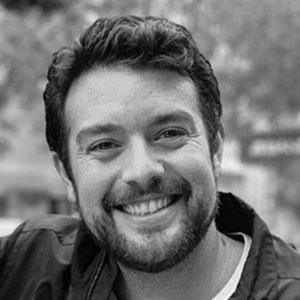 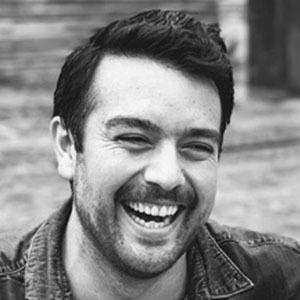 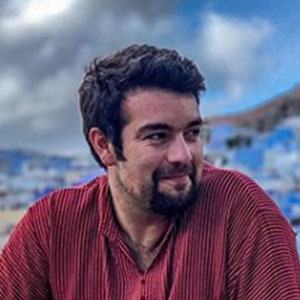 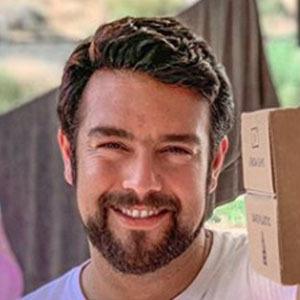 He had no direction in life until he moved to the United States in 2011 and decided to become a chef.

He was with his mom when he was selected to be on the MasterChef.

He has been endorsed by chef Gordon Ramsay.

Alejandro Torovo Is A Member Of