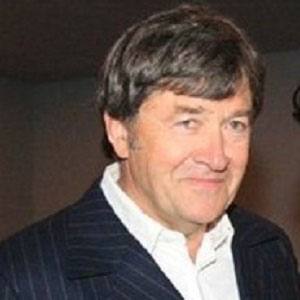 Famous for his villainous roles in Home Alone 3, Blue Streak, and Eraser, Krupa is also notable for his portrayal of Russian President Boris Matveyev in the 2010 film Salt. He is also known by the stage name Olek Krupa.

His earliest film credits include roles in the late 1980s films Call Me and Day One.

He appeared in two episodes of the FX series The Americans and in single episodes of Monk and Person of Interest.

He was born and raised in Rybnik, Poland.

He appeared with Gene Hackman and in the 2001 film Behind Enemy Lines.

Aleksander Krupa Is A Member Of