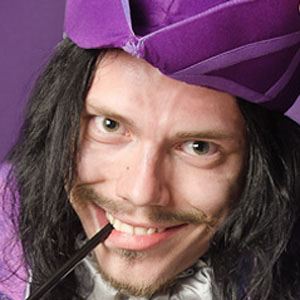 Prolific Norwegian DJ known under various aliases, including Savant and Vinter in Hollywood. His 2009 debut album, Outbreak, was nominated for a Norwegian Grammy.

His first attempts at creating music came on his grandfather's electrical organ.

He claims that his alias "Savant" stems from his condition of the same name, which he says has prompted him to record over ten thousands songs in his lifetime.

He was unable to connect with his musician father, who was an alcoholic.

He has produced a remix of the Scatman John track "Scatman".

Aleksander Vinter Is A Member Of