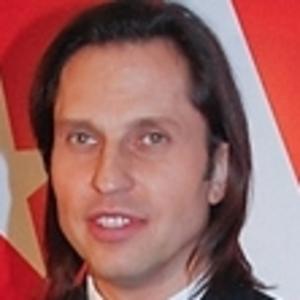 Standup comedian who first rose to fame as a competitor on the comedy reality series KVN. Thereafter he went on to become a resident of TNT's Comedy Club before hosting a show on NTV.

After graduating from the College of Industrial Automation, he worked several years as an electrical mechanic before beginning his comedy career.

He and his wife Angelica were married in 2007. Together they have two daughters, Alice and Amelie.

Both he and fellow comedian Pavel Volya were residents on the Russian TV series Comedy Club.

Aleksandr Revva Is A Member Of