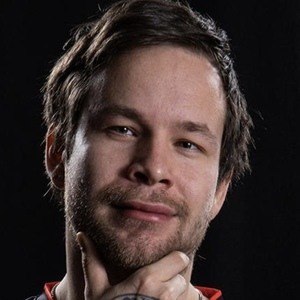 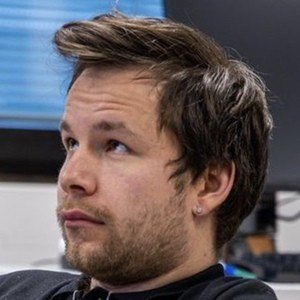 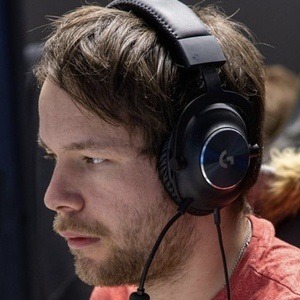 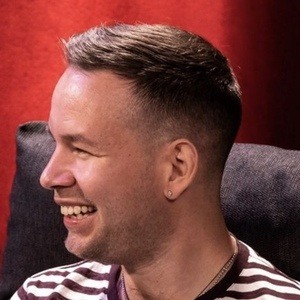 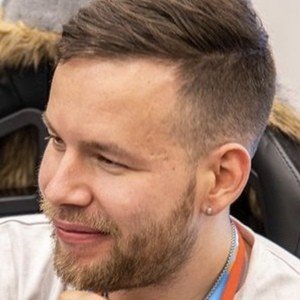 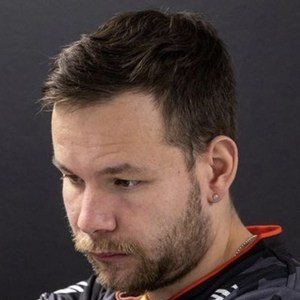 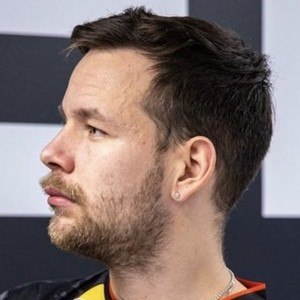 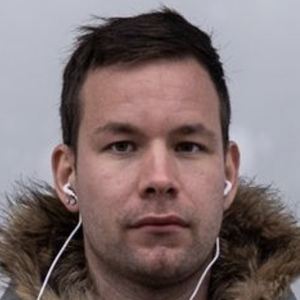 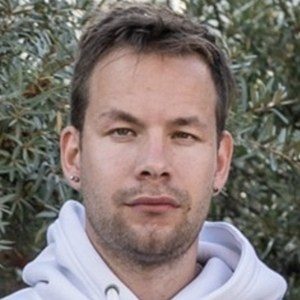 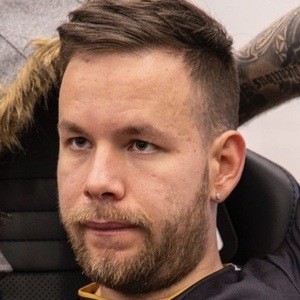 Professional Counter-Strike: Global Offensive player who is known by his gamertag Allu. He has played AWPer and rifler for a variety of eSports organizations, including Ninjas in Pyjamas and mousesports.

He began his professional gaming career as a Counter-Strike 1.6 player in 2010. His first professional team was Playzone.

In June 2015, he finished in 1st place at the ESPORTSM 2015 tournament as a member of Ninjas in Pyjamas. In January 2016, he signed with ENCE eSports.

He had previously played for coach Faruk Pita as a member of Ninjas in Pyjamas.

Aleksi Jalli Is A Member Of