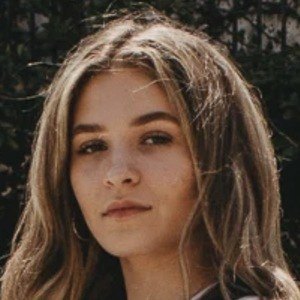 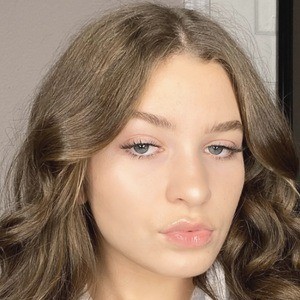 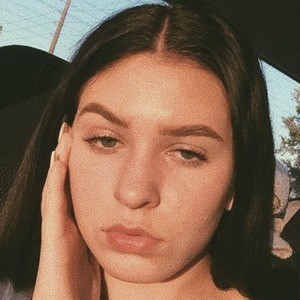 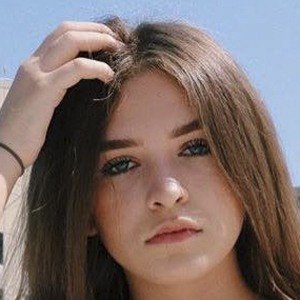 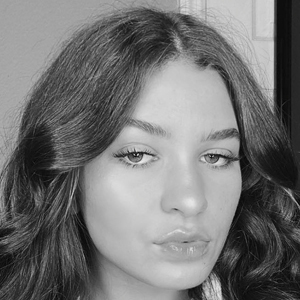 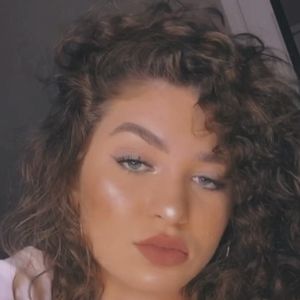 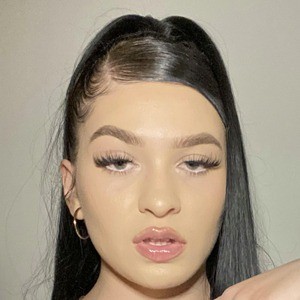 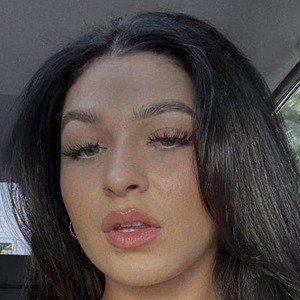 TikTok star who goes by the name Russian Princess on the app. She is known for sharing viral content including short clips of her making popsicles as well as lip synchs to a wide range of songs including "Why" by Andrew Bazzi and "I Mean It" by G-Eazy.

She first started posting her videos through TikTok in November of 2019. She released her first video singing the song "Psycho, Pt. 2" by Russ.

She is known for being a member of the Student Ministries of the Peninsular Florida Assemblies of God and participated in the Pen Florida Youth Fine Arts program in 2019.

She was born and raised in Russia. She moved to Florida at the age of 11.

She has covered the songs of several major artists on her TikTok account including Billie Eilish, Lil Yachty, and Ariana Grande.

Alena Correale Is A Member Of