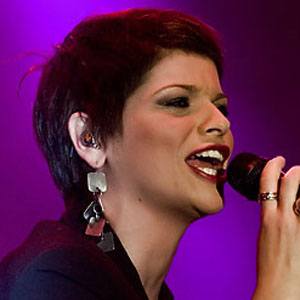 She competed in several singing competitions and even auditioned for "Amici di Maria De Filippi" when she was seventeen.

She was nominated for Best Video and TRL First Lady at the 2010 TRL Awards.

She had a multi-year relationship with a man named Luke.

She collaborated with fellow Italian Gianni Morandi on the 2009 track "Credo Nell'amore".

Alessandra Amoroso Is A Member Of