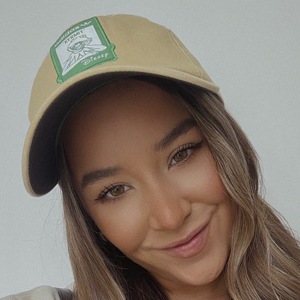 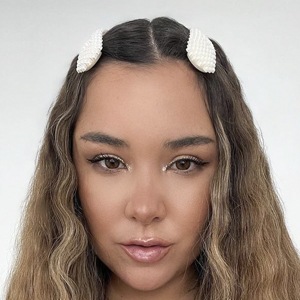 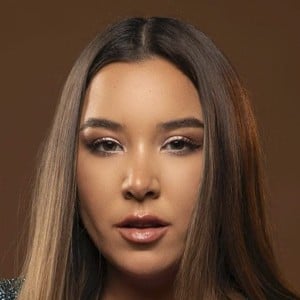 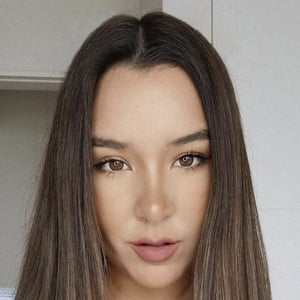 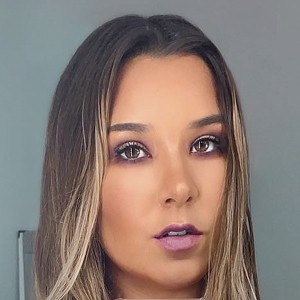 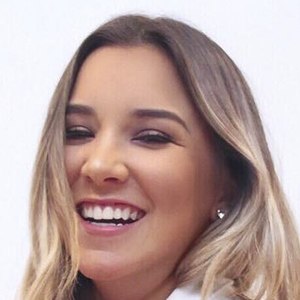 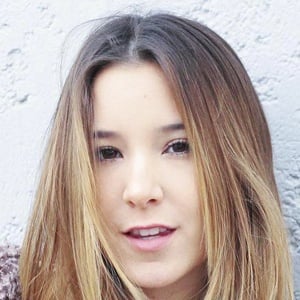 She began her acting career in 2008 with roles in various short films.

She has become insanely popular on social media, earning upwards of 3.4 million Instagram fans for her style, selfies, and travel photos.

She dated actor Pablo Heredia until 2019.

Both she and Merly Morello are popular Peruvian actresses.

Alessandra Fuller Is A Member Of