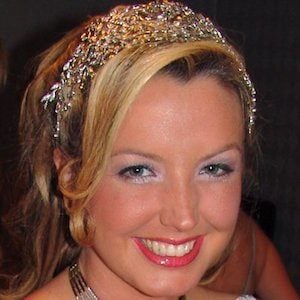 Brazilian actress and television presenter who is best known for her work on the program Domingo Legal.

She began by appearing on the first edition of the reality show Case dos Aristas. She also began by acting in a variety of music videos including Charlie Brown Jr. and his song "Forbidden to Me."

She has appeared in several magazines both on the cover and in print of them including Playboy in 1997 and 1998.

As an actress and model from Brazil, she can be seen in relation to others from the area in the same field including Gisele Bundchen, Alice Braga, Morena Baccarin, and Izabel Goulart.

Alessandra Scatena Is A Member Of