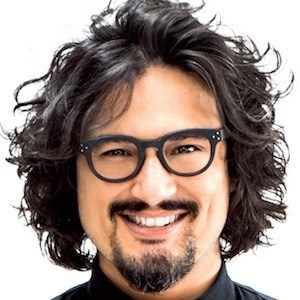 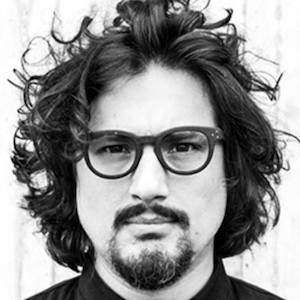 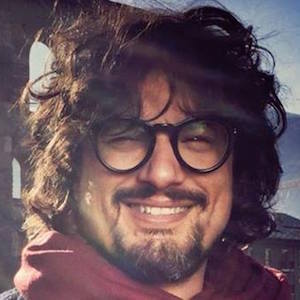 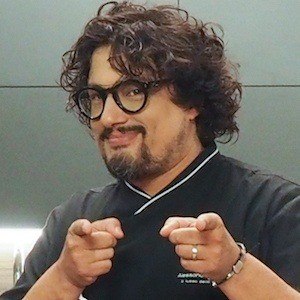 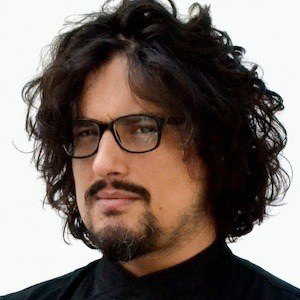 He attended Rome International School before becoming a cook on a cruise ship for three years. He then spent time working in London, Paris, and San Francisco.

He landed his first televised cooking role in 2004 and also founded the catering company AB Il Lusso Della Semplicitá. He published his first cookbook in 2009.

He was born to Barbara Bouchet and Luigi Borghese and has a brother named Massimiliano. He married Wilma Oliviero in 2009 and has two daughters named Arizona and Alexandra.

He joined Bruno Barbieri and Lidia Bastianich as a judge on Junior MasterChef Italia.

Alessandro Borghese Is A Member Of