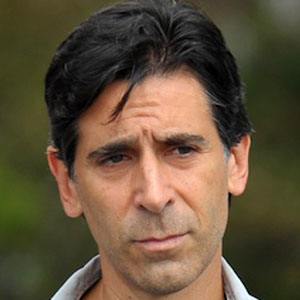 Screenwriter who is best known for writing the drama The Messenger.

He matriculated from UCLA, where he obtained his Master's in Film Studies.

His film, The Messenger, was nominated for two Oscars, including Best Original Screenplay.

His father, Ferdinando Camon, was an acclaimed novelist.

Like director, Alexander Payne, he is a graduate of UCLA Film School.

Alessandro Camon Is A Member Of