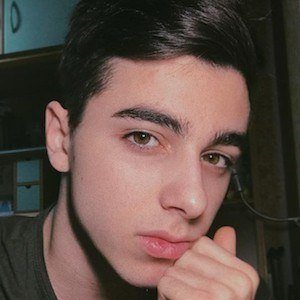 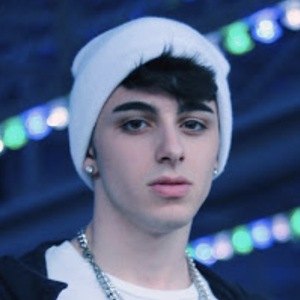 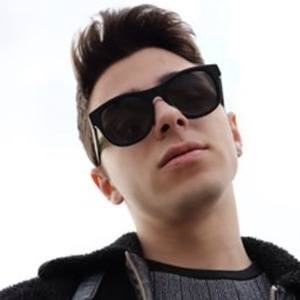 Italian YouTuber who has built a following with his musical parodies, pranks, science experiments and more. So far, his videos have brought more than 110,000 subscribers to his channel.

His fame also extends to Instagram, where he has earned more than 40,000 followers to his ale_cutri account.

He was born in Milan, Italy.

Ale Cutri Is A Member Of