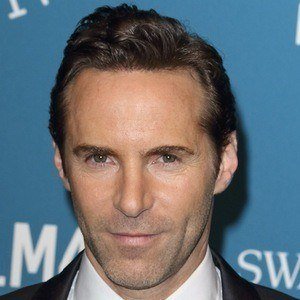 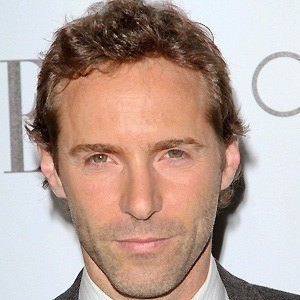 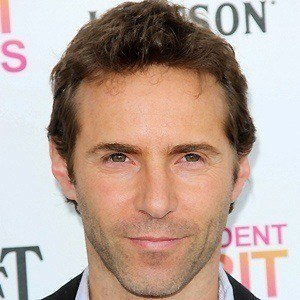 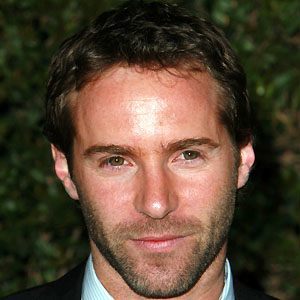 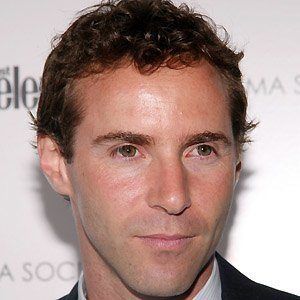 He appeared in the films Jurassic Park III and Goal! In 2013, he won a Screen Actors Guild Award for Outstanding Performance by a Cast in a Motion Picture for his portrayal of Anthony Amado in American Hustle.

He was once was the neighbor of actor Heath Ledger.

He married actress Emily Mortimer in 2003. He has two kids named May Rose and Samuel John Nivola.

He starred opposite Josh Brolin in the 1999 film, Best Laid Plans.