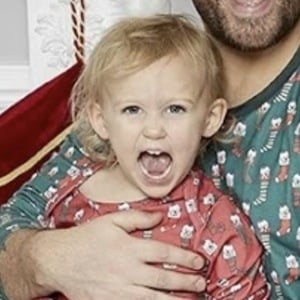 Widely known as the daughter of YouTube stars Jonathan and Anna Saccone-Joly from their SACCONEJOLYs YouTube channel.

Her mother and father initially rose to prominence through their family vlogging on YouTube, which they created on December 29, 2009.

Her YouTube channel has earned more than 1.6 million subscribers and 767 million views. Her birth announcement was published on Teen.com on April 5, 2017.

She has two older siblings named Emilia and Eduardo and a younger brother named Andrea.

She appeared alongside her older siblings Eduardo and Emilia in her name announcement vlog entry on YouTube.

Alessia Francesca Saccone-Joly Is A Member Of