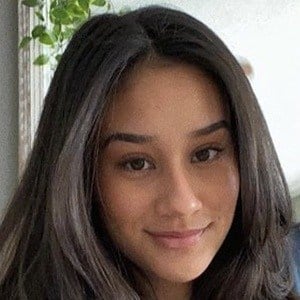 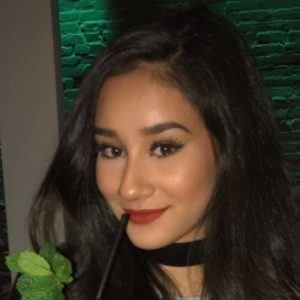 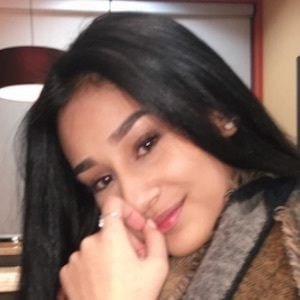 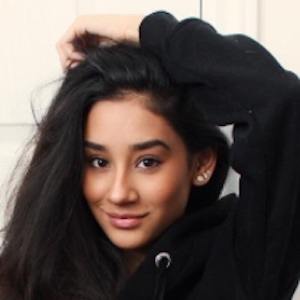 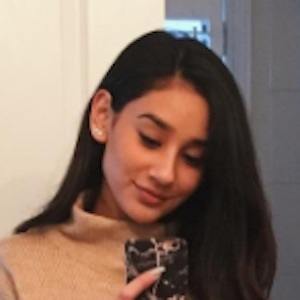 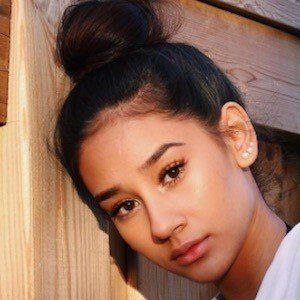 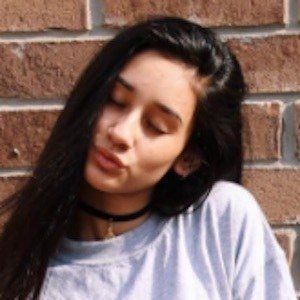 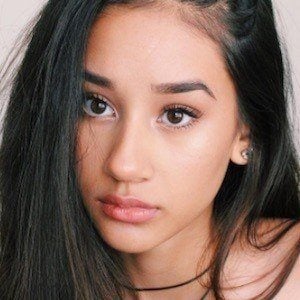 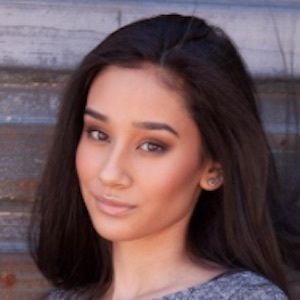 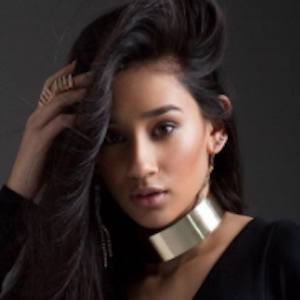 Fashion and makeup blogger known for her tutorial videos as well as her Get Ready With Me videos. She has over 130,000 subscribers on YouTube.

She was born in Canada but her family moved to Switzerland for her father's work. She enjoys cheerleading.

She has a younger sister named Mariela.

She's friends with fellow YouTuber Margaux Hakkaart and they have appeared in videos together.

Alex Adams Is A Member Of