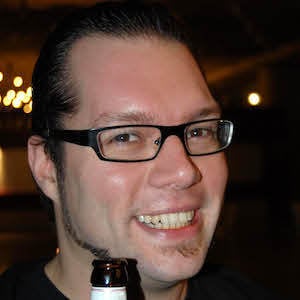 Standup comedian and entertainer who is recognized for his work on the Canvas network programs e Bovenste Plank and Comedy Casino. He is also known for incorporating music into his performances dubbing himself a rock 'n' roll comedian.

In interviews he has stated that his career in comedy began between 1999-2000.

In 2003, he took first place at the Leids Cabaret Festival.

He married Yasmine Van Suetendael in 2012.

He was photographed with Metallica's drummer Lars Ulrich in 2017.

Alex Agnew Is A Member Of