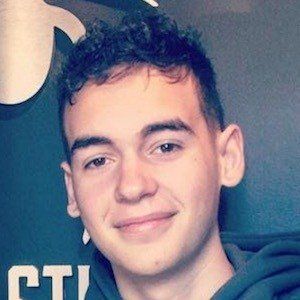 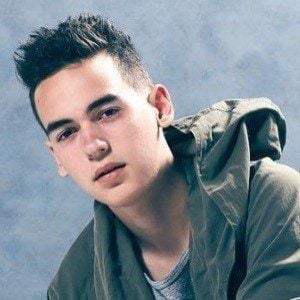 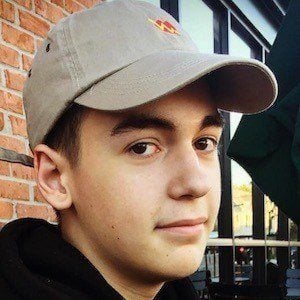 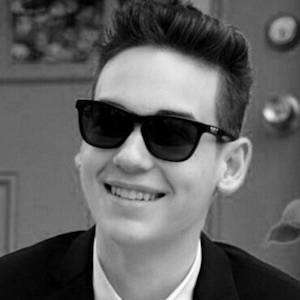 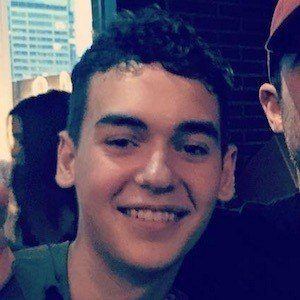 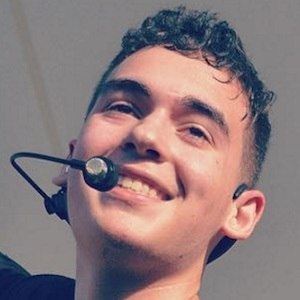 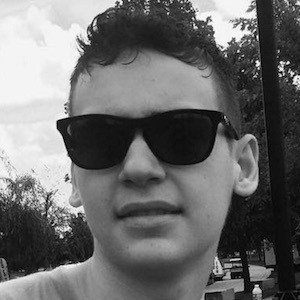 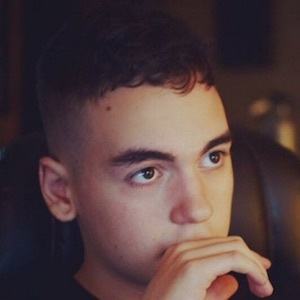 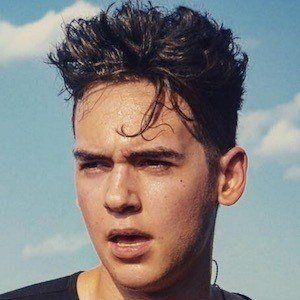 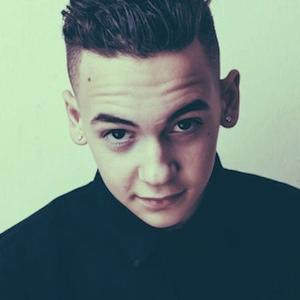 Singer, DJ, dancer, and radio host on RadioDisney who rose to fame as an internet sensation. He was a DJ for the NBA's Cleveland Cavaliers.

He first started mixing on his dad's iPad when he was 10 years old, but when his family moved he was unable to bring along his skateboard ramp and was forced to sell it. With that money, he purchased some DJ equipment.

He opened for top artists such as Justin Bieber, Pitbull, Carly Rae Jepsin, and Hoodie Allen.

His hometown is Cleveland, Ohio. He uploaded videos of him and his sister dancing on his YouTube channel.

He began a tour with Austin Mahone in the Summer of 2014.

Alex Angelo Is A Member Of