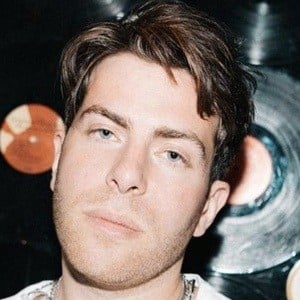 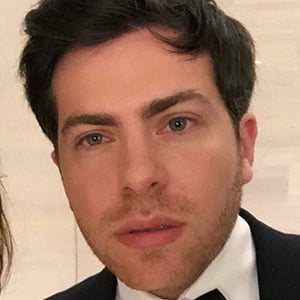 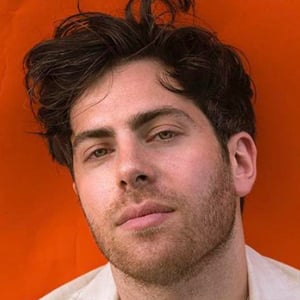 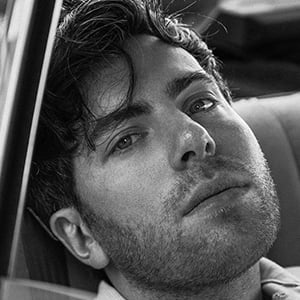 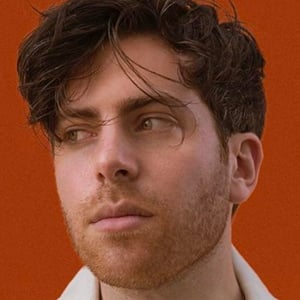 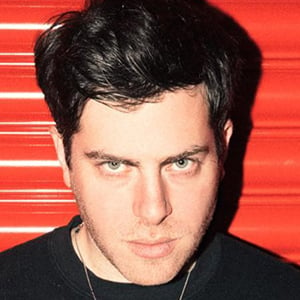 Rapper whose debut album titled All American landed at #1 on the iTunes charts within hours of its release.

He rapped at parties for his friends when he was young.

He worked at Google while simultaneously working on his music, only quitting when his music career was beginning to take off.

He was born Steven Markowitz. He grew up in a Jewish household in Long Island. He has been in a relationship with model Sadie Newman.

He featured Chance The Rapper on his 2013 mixtape Crew Cuts.

Hoodie Allen Is A Member Of