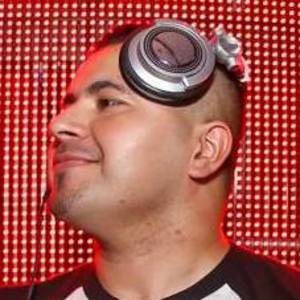 DJ and producer who has played at A-list events worldwide including the Playboy Mansion and the Academy Awards Red Carpet. He has also opened and DJ'd for known stars including Angelina Jolie, Hugh Hefner, Justin Timberlake, Gwen Stefani and Paris Hilton.

He had the number one mix show reaching over 4 million listeners on 102.7 KIIS FM, home to morning radio host Ryan Seacrest.

He was born and raised in Anaheim, California but has traveled extensively for work to places such as Hollywood, London, Paris, Las Vegas, Miami and Mexico City.

He has cited DJ Laidback Luke and David Guetta as some of his greatest musical influences.

Alex Becerra Is A Member Of