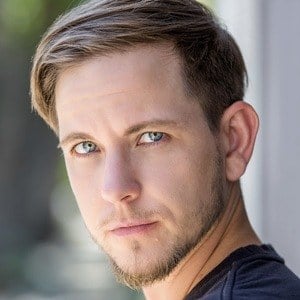 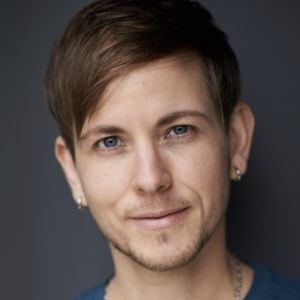 Breakout star from the 2017-2018 season of ABC's long-running medical drama Grey's Anatomy who landed the role of transgender doctor Dr. Casey Parker. He is a trans-actor himself.

He had an uncredited role in an episode of 2 Broke Girls in 2012. He was a soundtrack artist on the TV show Bloomers.

He is also an indie rock artist who was named one of the top five up-and-coming solo artists by Music Connect Magazine.

He was part of the Grey's Anatomy spin-off show B-Team along with Jeanine Mason.

Alex Blue Davis Is A Member Of