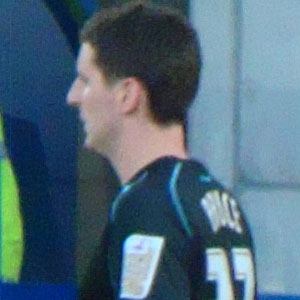 Defender who played for the Irish national team from 2007 to 2008. He joined Hull City in 2012 after two years with Leeds United and four years with Ipswich Town.

He joined the Manchester United Academy, but was released at age 16 and joined the Blackburn Rovers.

In 2013, he switched allegiances and joined the Northern Ireland national team.

He and Andy Dawson both played for Hull City.

Alex Bruce Is A Member Of