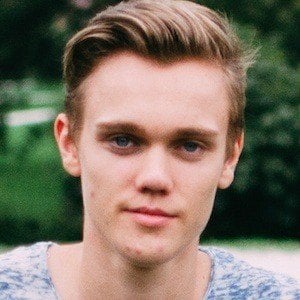 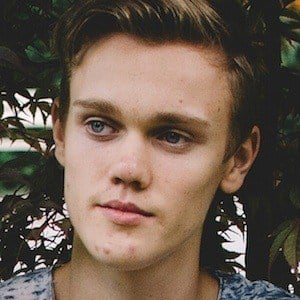 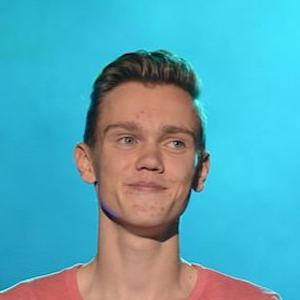 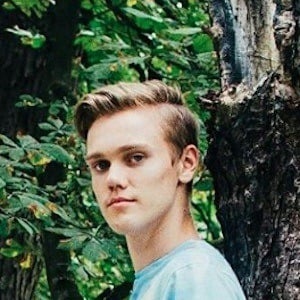 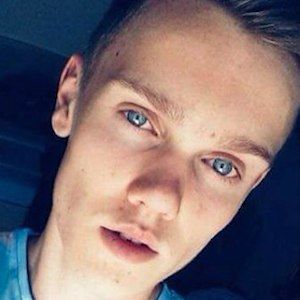 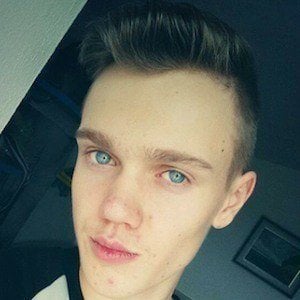 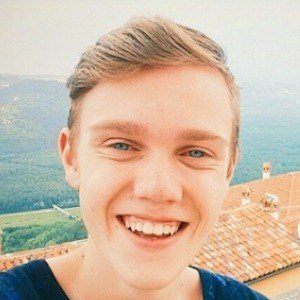 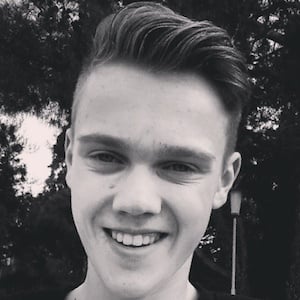 Rising YouTuber who has made a name for himself in part by discussing his love of the color blue. He has sung in numerous choirs, in which he has also toured with around Europe. He has also written his own original songs.

He studied English and Spanish at the University of Ljubljana.

He did a fan meetup in his native Slovenia that was talked about on social media by using the hashtag #SloTubeMeetup2k15.

He grew up in the coastal town of Koper in Slovenia and later went to high school in Ljubljana. He has 3 younger brothers on his mother's side and 2 younger sisters on his father's side.

He is a huge fan of Tyler Oakley.

Alex Centa Is A Member Of