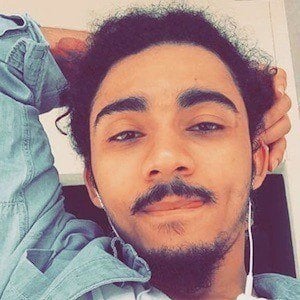 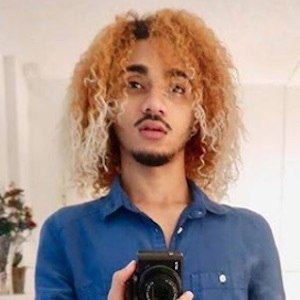 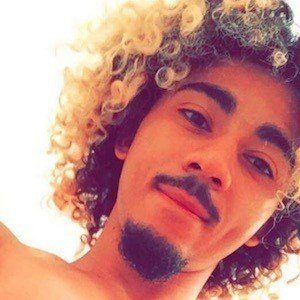 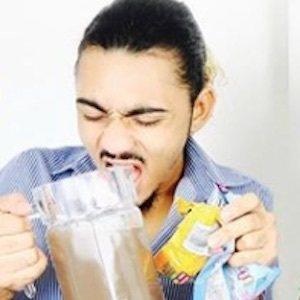 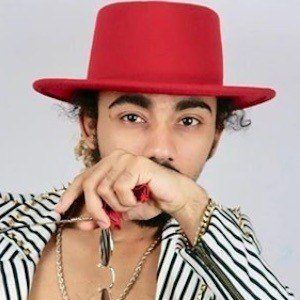 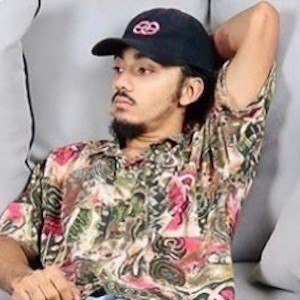 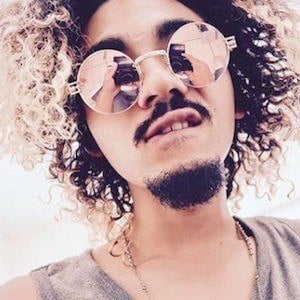 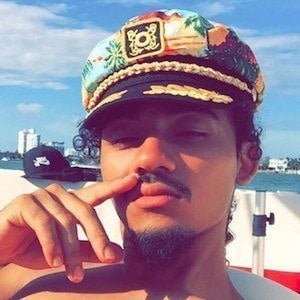 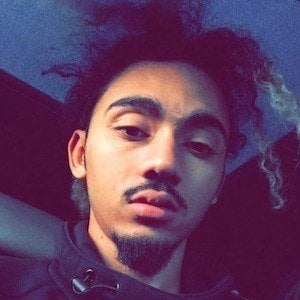 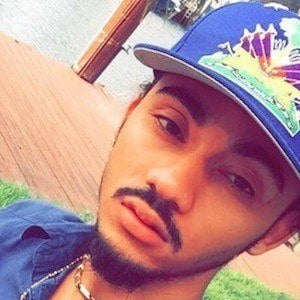 Couples YouTuber making up one-half of the channel Alex and Bella. He and Hanabella Prosper have earned more than 20,000 subscribers posting challenges, DIYs, pranks, and vlogs. They later created the joint channel known as BELLEX.

Before his YouTube fame, he was a singer in the band Xtassy.

One of Alex and Bella's most popular YouTube videos is "NO HANDS KISSING CHALLENGE!!! (EXPLICIT CONTENT)" posted in August 2017.

He was born Alexandre Parada Contreras in Haiti and raised in Westbury, New York. He has a brother and a sister. He and Bella have two children: Arion and Riley-Mulan.

Alexandre Parada Is A Member Of