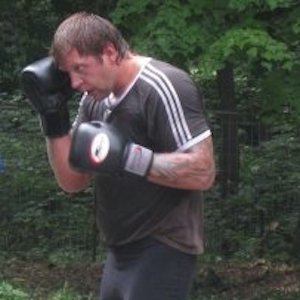 Russian mixed martial artist who is known for competing in the Heavyweight and Super Heavyweight divisions.

He began by competing in street fights when he was younger. He eventually started martial arts training at a young age and began practicing judo, wrestling, and boxing. At age 16, he became a Russian Master of Sport in Judo.

He has received a gold medal at a variety of World Championships including in 2006 at the Tashkent Championship and in 2004 in Prague.

He is the younger brother of fellow MMA fighter Fedor Emelianenko.

He has defeated Bob Sapp and Dan Bobish in his professional MMA career.

Alex Emelianenko Is A Member Of