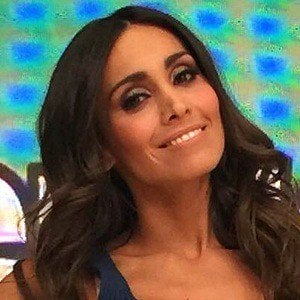 She first began posting photos to Instagram in February of 2013.

A talented singer, she has a YouTube channel OficialAlexGarza where she has posted videos of her live performances.

Her mom's name is Rossy Guizar. She has a younger brother. She has a nephew named Máximo and a niece named Violeta.

Both she and Andrea Legarreta are successful Mexican television personalities.

Álex Garza Is A Member Of