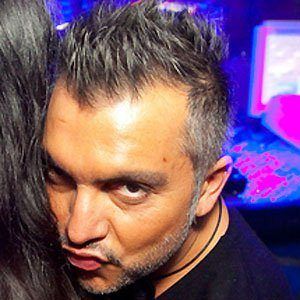 Born Alessandro Alfonso Fortunato Gaudino, he gained recognition as an Italian DJ and producer and released Doctor Love in 2013.

He launched his music career by working for UMM and Flying Records.

He released his debut studio album, My Destination, on October 6, 2008. The album featured work by musicians Crystal Waters and Shena.

He was raised in Salerno, Italy.

He mixed music with for Pete Tong, Mousse T, and James Kakande in 2006.

Alex Gaudino Is A Member Of