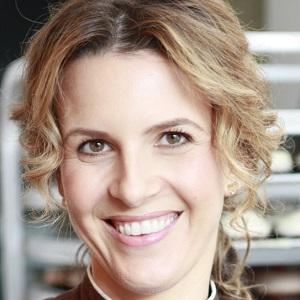 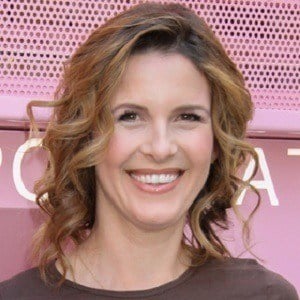 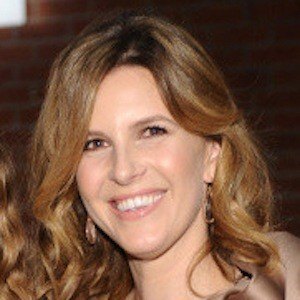 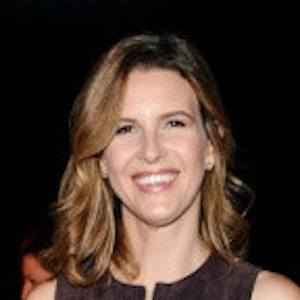 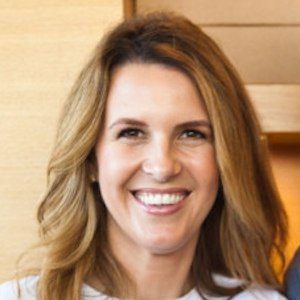 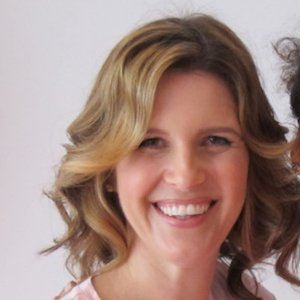 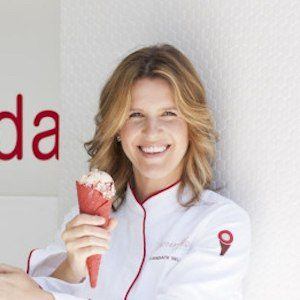 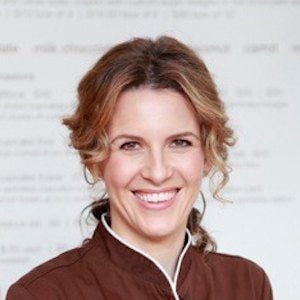 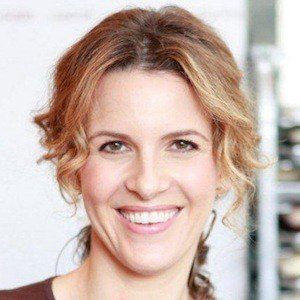 Creator of Sprinkles Cupcakes who became known as a pastry chef and judge on Cupcake Wars and Sugar Rush. She also judged Bobby Flay's Throwdown show.

She worked as an investment banker before entering the bakery business.

Sprinkles Cupcakes became one of the world's first cupcake bakeries in 2005 and began a nation-wide cupcake craze.

Her grandmother made desserts at a San Francisco restaurant during the 1930s. She married a man named Charles.

Her famous cupcakes have been featured on The Oprah Winfrey Show.

Candace Nelson Is A Member Of