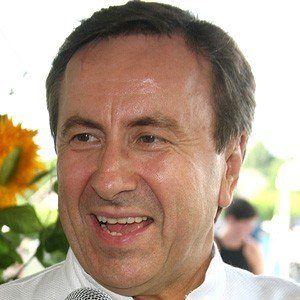 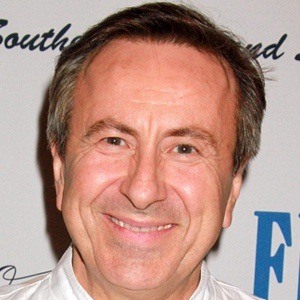 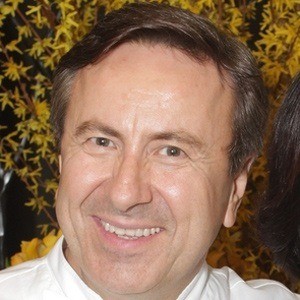 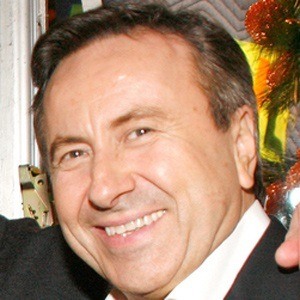 He began his culinary training young. At the age of fifteen, he became a finalist in the Best Culinary Apprentice competition in France.

He was born and raised in France and moved to New York City during the 1980s. He married Katherine Gage in 2013; they have a daughter named Alix.

Daniel Boulud Is A Member Of