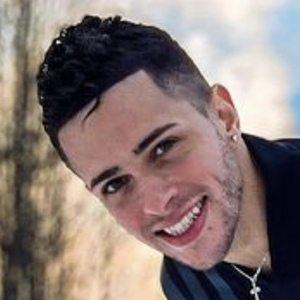 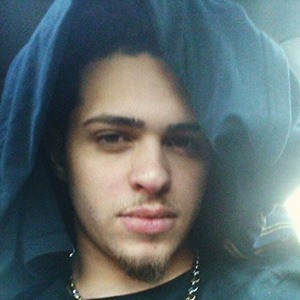 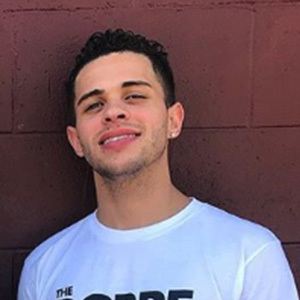 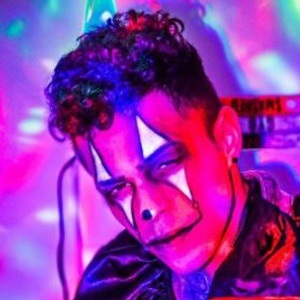 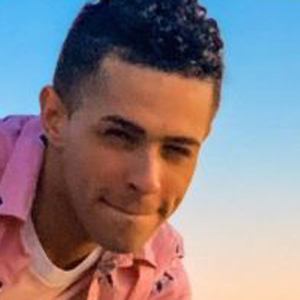 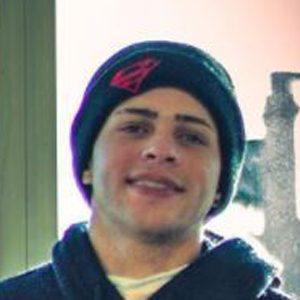 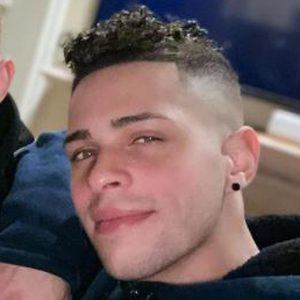 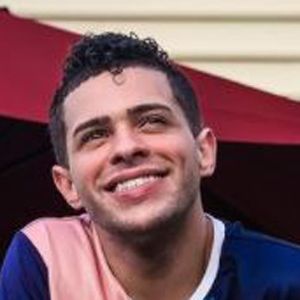 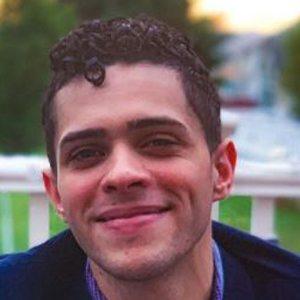 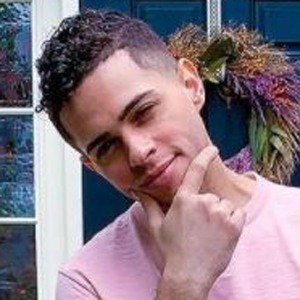 Videographer and editor with his own company called AHP Entertainment who is best known for working with the Dobre Brothers, Marcus and Lucas.

He began to work with hip hop artists to start off AHP Entertainment.

Some of his most watched music videos were for songs by Nakuu called "If I Die Today" and "Better."

He was born to a mother named Rachel and a father named Danny.

He shot the official music video for the song "XO" by Cyrus Dobre and Christina Dobre.

Alex Hassan Is A Member Of