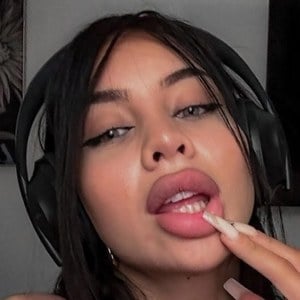 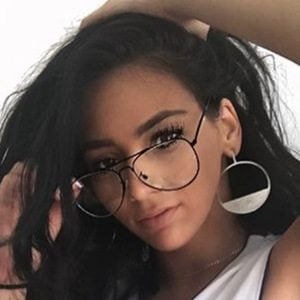 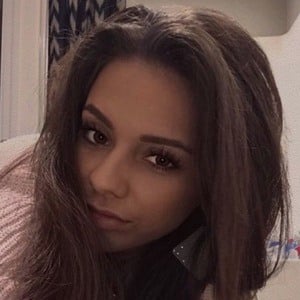 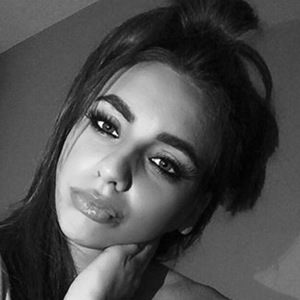 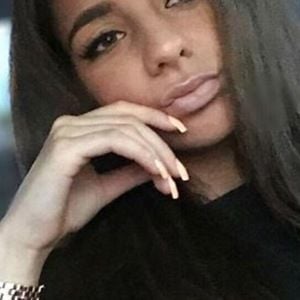 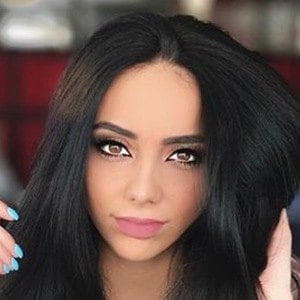 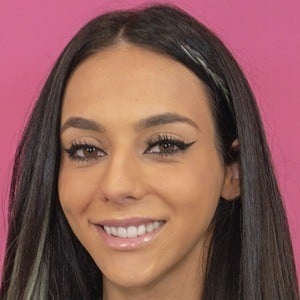 Social star best known for having co-run the popular YouTube channel Cyrus and Christina alongside her ex-husband Cyrus Dobre. They posted videos that featured different life events of theirs. The channel was renamed Christina Kayy and has earned over 3 million subscribers.

She first became active on social media in early 2018.

She and Cyrus had a couples hashtag of #Cyrina. They appeared together in their April 2019 music video, "Me and You", which has received over 31 million views. She also gained a significant following by uploading lip sync videos to the app musical.ly, which later became TikTok, under the username stinakayy.

Her relationship with Cyrus began in 2017. They married in 2018, but announced their breakup in April 2020.

She has appeared in several Dobre Brothers videos featuring Lucas and Marcus Dobre.

Christina Kalamvokis Is A Member Of