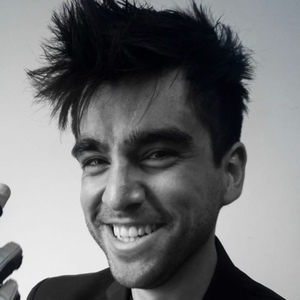 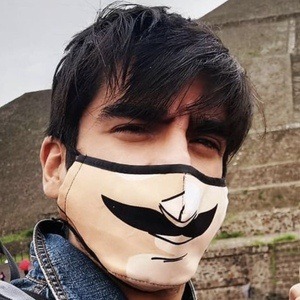 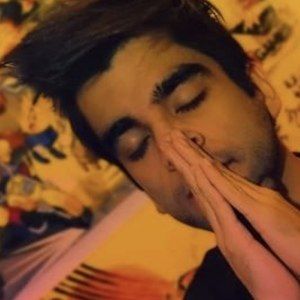 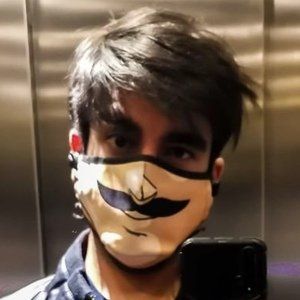 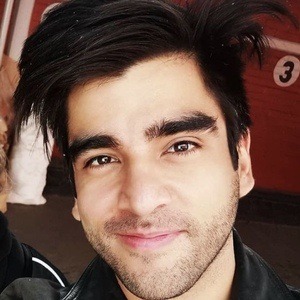 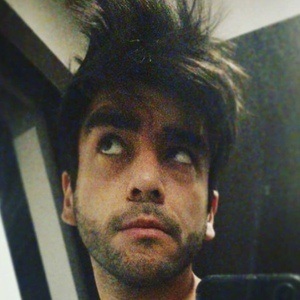 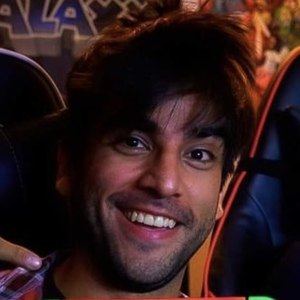 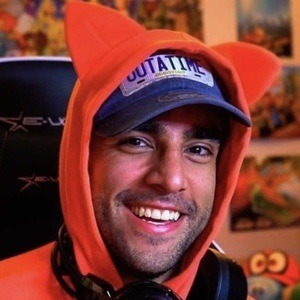 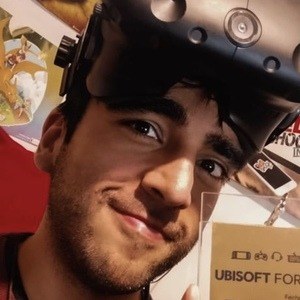 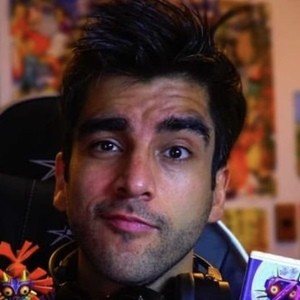 Gamer who has gained fame for his RedShockInc YouTube channel. He has earned more than 343 million views for his playthroughs, Let's Plays, and gameplays often for Nintendo 3DS and handheld consoles, including for Yoshi's Crafted World.

He has amassed more than 470,000 YouTube subscribers. He has also vlogged about video game news to his secondary Red Shock Pro YouTube channel.

He and Eirik are both famous for their Nintendo gaming on YouTube.

Alex Herrera Is A Member Of