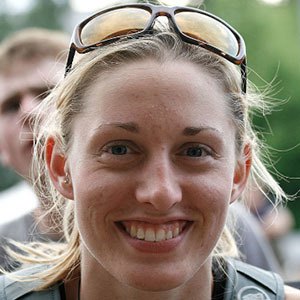 Professional rock climber who became the first American to win a Bouldering World Cup on U.S. soil in 2008. She went on to make several first female ascents including at the Clear Blue Skies, the Mandala and Book of Nightmares.

She was named the head coach of the Vertical Endeavors climbing team.

She relocated from Minnesota to Las Vegas, Nevada.

She posted an Instagram photo with chefs Gordon Ramsay and Christina Wilson in February 2018.

Alex Johnson Is A Member Of