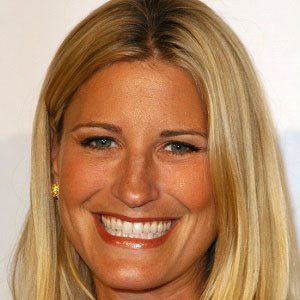 Actress best known for her role as Lindsay in The New Adventures of Old Christine alongside Julia Louis-Dreyfus.

She graduated from Darmouth College with a degree in History. She later moved to Los Angeles where she became a member of the Groundlings comedy troupe.

She first came to the public eye during the investigations of the 1986 preppie murder scandal as the girlfriend of Robert Chambers.

She was born in New York City. She and Christian Horner gave birth to two daughters, Ava and Jane.

She starred in Maggie Winters with fellow actress Faith Ford.

Alex Kapp Horner Is A Member Of