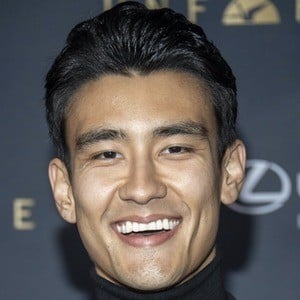 Korean-Italian actor who made Grey's Anatomy history after being cast as Dr. Nico Kim, the first openly gay male surgeon on the show.

He enrolled at the Lee Strasberg Theatre and Film Institute in New York in his early 20s.

He originally aspired to be a professional tennis player. He is a martial arts expert as well.

His parents took him to a lot of Broadway shows when he was younger.

He became the first Asian surgeon on Grey's Anatomy following the departure of Sandra Oh from the cast.

Alex Landi Is A Member Of