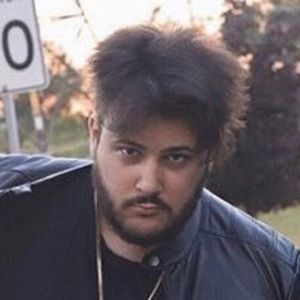 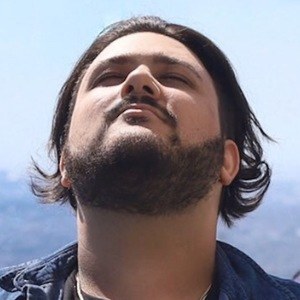 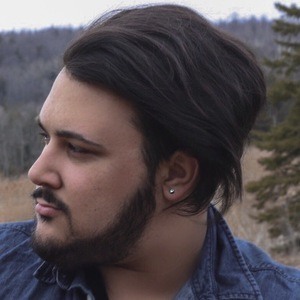 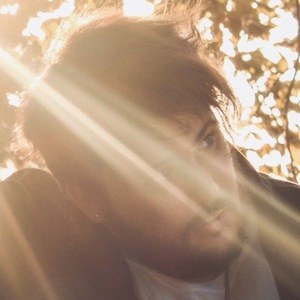 Talent manager, musician and songwriter who has earned an engaged Twitter audience of more than 150,000 followers. He co-wrote the song "Take You Home Tonight" with Jonah Marais.

He posted a first tweet in May of 2013 that read "Say What You Mean, Mean What You Say."

He was in attendance at Playlist Live DC in 2016 with other performers such as Hayden Deveaux and Brandon Bonfiglio, among others. He became the manager for singer Tyler Lorette.

He has written songs alongside many artists such as Shawn Mendes, Cam Bogle and Jonah Marais.

Alex Maciel Is A Member Of