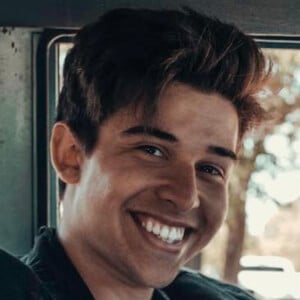 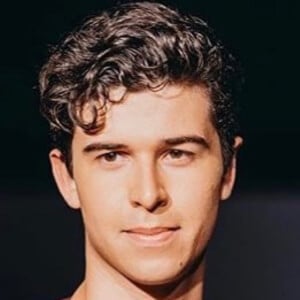 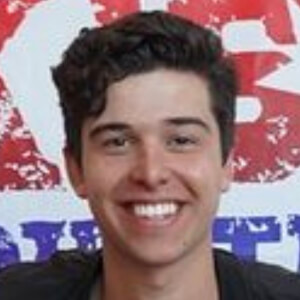 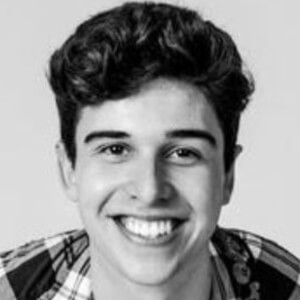 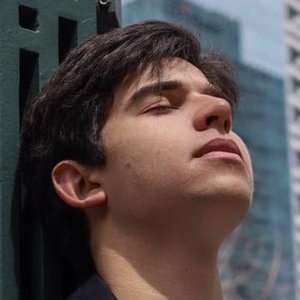 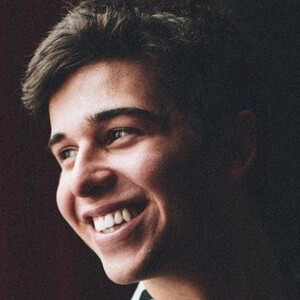 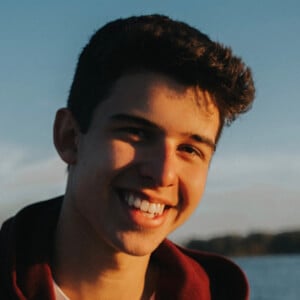 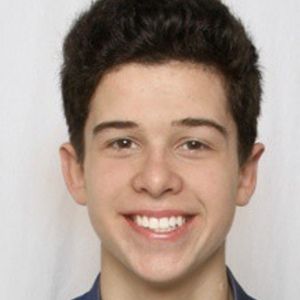 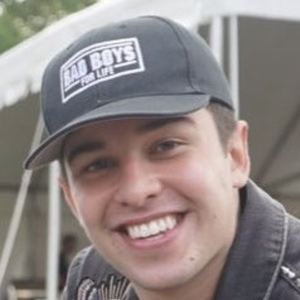 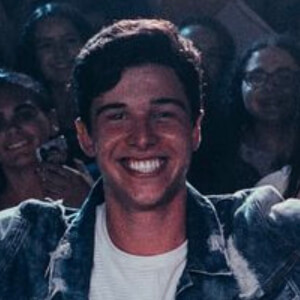 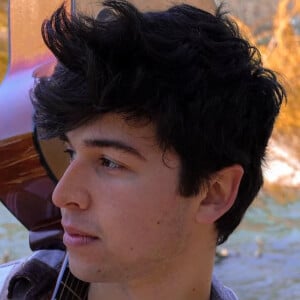 Singer-songwriter risen to fame on YouTube and Twitter covering artists like Shawn Mendes and Jacob Whitesides. He released his debut single "Praise" to iTunes in June 2016. He combines his pop roots with his love for country in his music to bridge the two genres. His 2021 single "Waliking Out the Door" reached number two on the iTunes Canadian Country Chart and number 12 on the All-Genre chart within hours of being released.

He began his career in December 2011 when he created his YouTube channel. Not long after, he began posting videos to the channel. He began pursuing music after multiple concussions forced him to stop playing hockey. He launched his TikTok account in 2019 with covers of country songs recorded in his car.

In 2014, he had a small part in the Nicolas Cage film Left Behind. His 2021 single "Walking Out The Door" reached the #2 spot on the iTunes Canadian Country Chart and #12 on the All-Genre chart. He has amassed over 390,000 followers on his cambogle TikTok account. He is over six feet tall.

He has an older sister named Sami and an older brother named Matt. He was raised near Toronto, Ontario, Canada. He is close with his mom, Michele.

In 2017, he joined stars like Derek Couture and Andrew Fontenot at the SM Music Fest in both Montreal and Toronto. He appeared on stage at the 2020 KISS 99.9 Chili Cook-Off alongside Kane Brown. He has opened for Blanco Brown. He also appeared on stage at 103.1's Rib Round Up with Dustin Lynch and Chris Janson.

Cam Bogle Is A Member Of