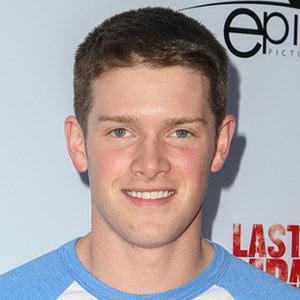 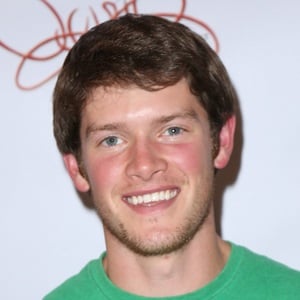 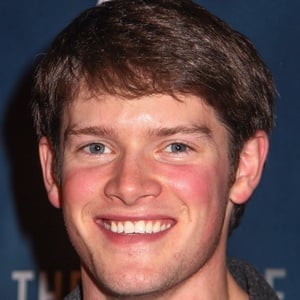 Film and television actor who became familiar to avid Netflix viewers as the character Luke from the series The Society. He landed a recurring role as Colton in the award-winning series Transparent and went on to earn film credits in McFarland, USA, Anthem of a Teenage Prophet, Vice, The 5th Wave and Valley Girl.

He had an uncredited role in a 2014 episode of Modern Family titled "Las Vegas."

He became a climate activist and helped promote the initiative #AllEyesOnJuliana. He has more than 150,000 Instagram followers.

He starred alongside Olivia DeJonge in the series The Society.