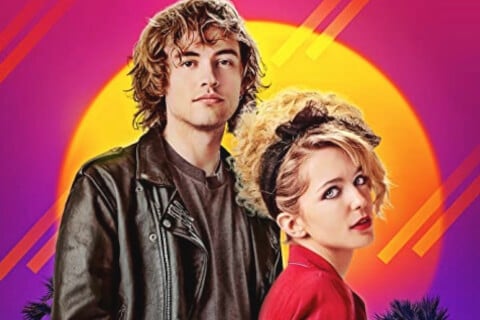 Musical adaptation of the 1983 film of the same name about teens from opposite worlds who fall in love in spite of the girl's judgmental friends.

The movie is loosely based on William Shakespeare's Romeo and Juliet. Actors Peyton List and Logan Paul previously worked together in The Thinning.