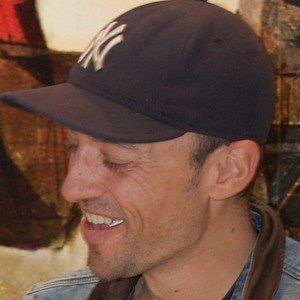 He started working in the early 1990s, illustrating the Bulgarian comics Godan and Carthel of Dead.

After coming to the United States in the mid-1990s he attended The Kubert School. He won a Russ Manning Award in 1996.

He grew up in the Bulgarian capital of Sofia.

Over the course of his career, he's worked extensively with Brian Michael Bendis.

Alex Maleev Is A Member Of