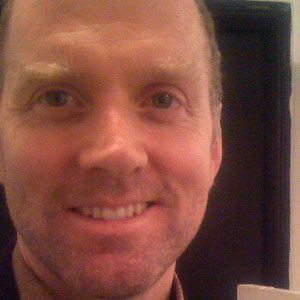 American writer and urban development expert whose publications include Beneath the Metropolis: The Secret Lives of Cities and How Cities Work: Suburbs, Sprawl and the Roads Not Taken.

After graduating from Carnegie Mellon University with a degree in politics and Spanish, he studied at Columbia University's Graduate School of Journalism.

Early in his career, he wrote an urban planning-themed column for the Virginian-Pilot, a newspaper that had been founded by his great-grandfather Albert Grandy.

He was raised in eastern Virginia by Eleanor Jackson Marshall and John Francis Marshall. He later settled in New York City with his wife Kristi Barlow.

He earned a fellowship that funded a year of study at the Harvard Graduate School of Design, an institution that French architect Michel Mossessian also attended.

Alex Marshall Is A Member Of