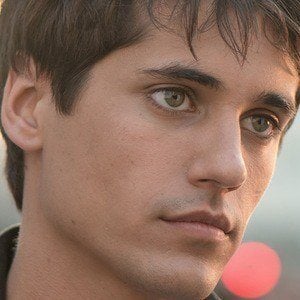 Spanish actor who became a breakout star in 2014 with the release of the film El Club de los Incomprendidos, for which he was nominated for Best Actor at the Neox Fan Awards. He has also had prominent roles on several television shows, including The Red Band Society.

He acted in his first short film, Los Ojos Despiertos, in 2010.

He co-starred with Joseph Fiennes in the 2016 Christian film Risen.

Alex Maruny Is A Member Of