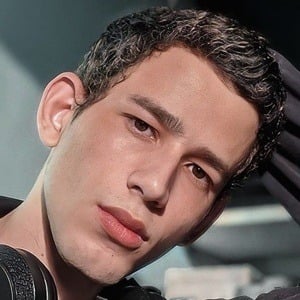 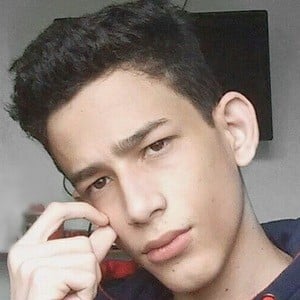 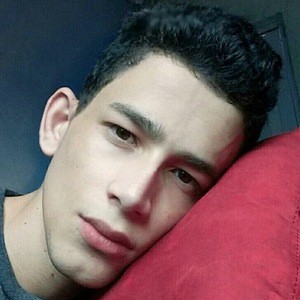 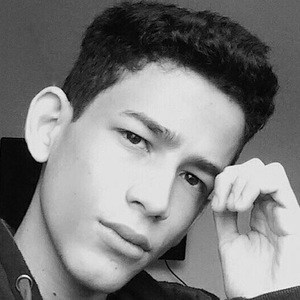 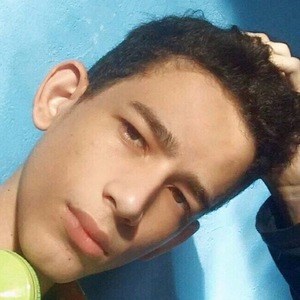 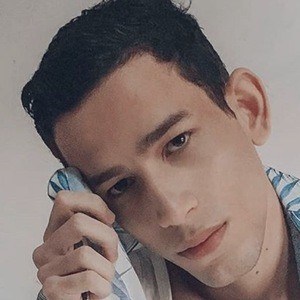 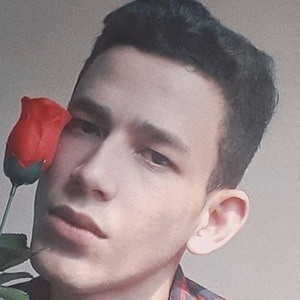 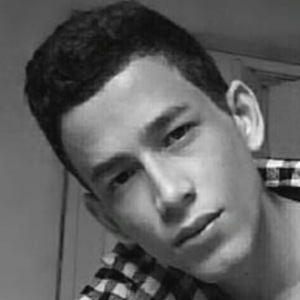 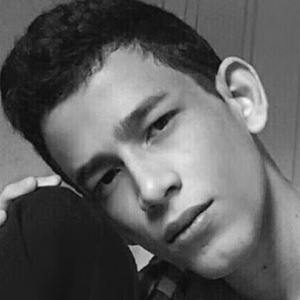 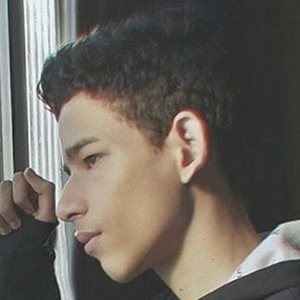 Brazilian social media star who is famous for his self-titled Instagram account. He has gained massive popularity for his selfies and lifestyle photos.

He began his Instagram account in October 2014. He was active in theater and also competed in swimming.

He has a sister named Renata and a brother named Anderson.

He engaged in a tweet with singer Tinashe in May 2020.

Alex Matheus Costa Is A Member Of