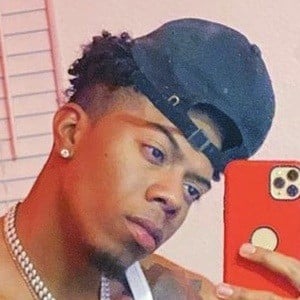 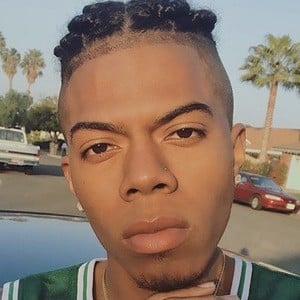 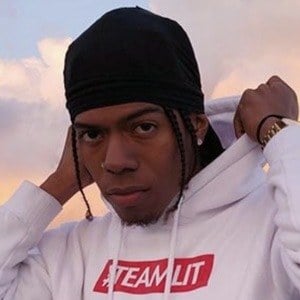 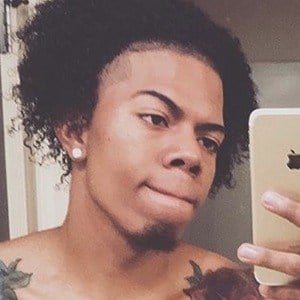 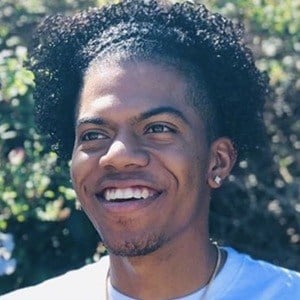 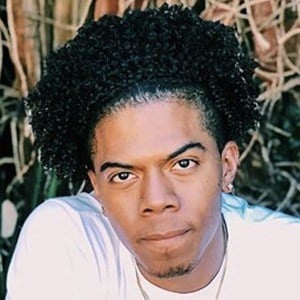 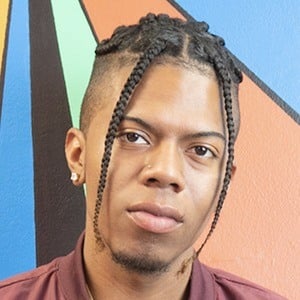 American YouTuber who has become known to fans for his pranks, challenges, and stories. His channel, Alex915, has earned more than 460,000 subscribers thus far.

He grew up in Escondido, California and began uploading videos to YouTube in 2011.

He has a secondary vlog channel, Alex Vlogz, created in August 2016.

He is of African-American and Filipino descent. His father's name is Chauncey. He dated fellow YouTuber Madison Pajaro.

He previously dated YouTuber Chandler Alexis, who has appeared on his channel.