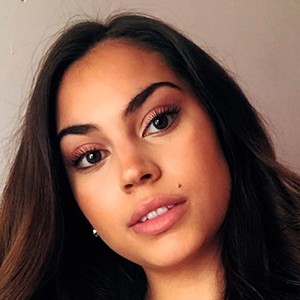 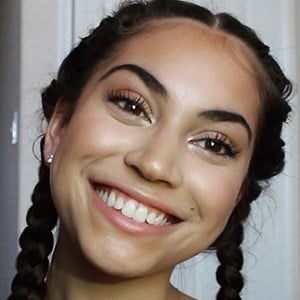 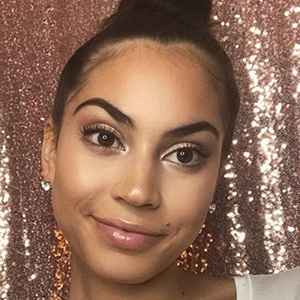 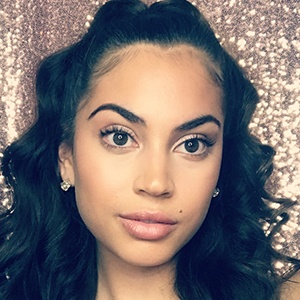 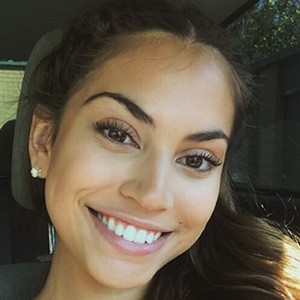 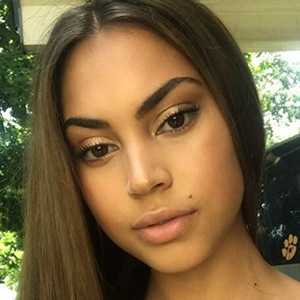 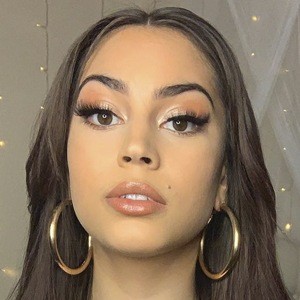 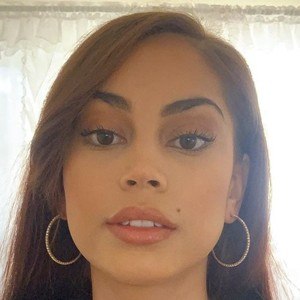 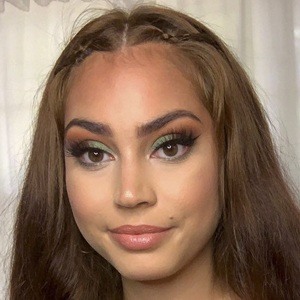 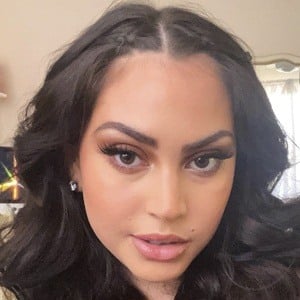 YouTube star who is famous for her self-titled channel. She has garnered massive popularity there for her makeup hauls and tutorials, Get Ready with Me vlogs, and personal story times.

Her beauty-centric YouTube channel has grown to boast more than 200,000 subscribers.

She has collaborated widely with her long-time boyfriend Alex Miller on her YouTube channel.

Madison Pajaro Is A Member Of