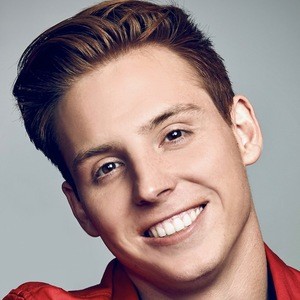 Entrepreneur who is best known for being the founder and developer of Rise9 app, a community for content creators, which he began in 2017.

He attended Queens College and The University of North Texas.

He has worked as an intern for Viacom and MySpace music as a producer.

He has been in a long-term relationship with Lindsay Hoffman.

He is friends with YouTube star Damian Sanders whom he has posted pictures with on his Instagram.

Alex Negrete Is A Member Of